Share a memory
Obituary & Services
Tribute Wall
Read more about the life story of Michael and share your memory.

Michael E. Katora, III, of Apollo, and formerly of Freeport, passed away Monday, January 23, 2023 at Kittannning Care Center, Kittanning . He was 70. Mike was born November 10, 1952, in Natrona Hgts. He was the son of the late Michael E., Jr. and Mary E. (Baranowski) Katora. He was a 1970 graduate of Freeport Area Senior High School, and later, the Pennsylvania State University where he earned his PhD in Physiology. He was also a graduate of the University of Pittsburgh School of Dental Medicine where he received his DMD, MS in Anatomy and his Endodontics Certification. In addition to his former dental practice, Mike was also a former Instructor with the Pennsylvania State University and the University of Pittsburgh School of Dental Medicine. More recently, Mike worked with the Apollo Senior Citizen Center. He was an avid reader and loved watching movies, especially horror films. Mike is survived by his three children, Joshua and Julie (Blair) Katora, of Pittsburgh, Sara Katora, of Clinton, PA and Jonathan and Amana (Daum) Katora, of Herndon, VA; three grandchildren, Julia and Adam Mitchell and Jonathan Katora; and siblings, H. Jeffrey and Terri (Klingensmith)Katora, of Apollo, Barbara S. and Will Smith, of Oakmont and John P. and Carol (Anthony) Katora of York, PA. Family and friends will be received from 9 - 10 am on Saturday, March 18, 2023 at the Redmond Funeral Home, 524 High St., Freeport, PA with a memorial service beginning at 10:00 am. A private burial will be held in Mt. Airy Cemetery, Natrona Heights, PA. In lieu of flowers, memorial contributions may be made to: Meals on Wheels or your local Food Bank.

To send flowers to the family or plant a tree in memory of Michael E. Katora, III, please visit our floral store. 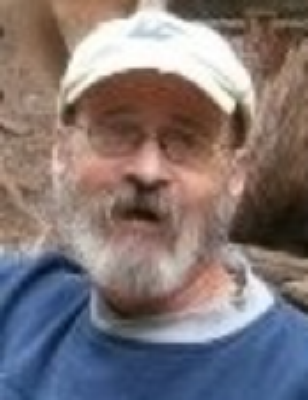